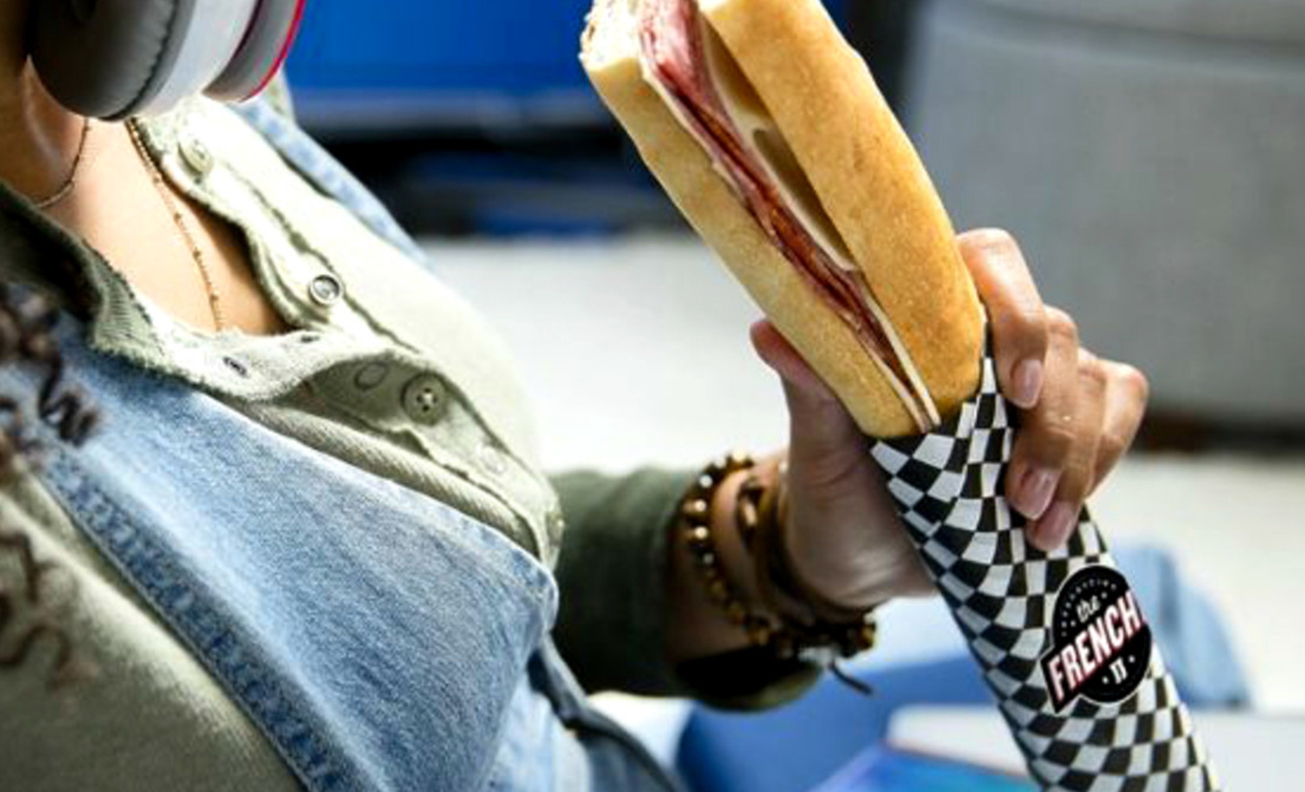 Jimmy John is the man who became a billionaire by selling sandwiches. Before getting sold, JS’s operated in over 2000 location across the United States. It all started from a single shop which finally converted into a multi billion dollar Sub Empire. Jimmy likes to spend his billions by buying and collecting sports cars, yachts, and has an extensive real estate portfolio as well.

Jimmy John’s started in 1993. He soon started selling franchises to other people. In 2014, the business reported that it had over 2000 franchises. Now, the number is estimated to be 2800.

From the start of 2014, the brand has started facing some competition. That is because major competitors started providing fast delivery service as well, which is the main focus of Jimmy John’s as well. That caused the same store sales to fall in 2014, and it has been falling since then.

The Coronavirus pandemic has also hit the food industry, and JJ’s in particular really hard. This was also mentioned by Jimmy John Liautaud himself in a press release. He also said that we will be the last to come back to normal.

According to Entrepreneur, starting a Jimmy John’s franchise is still one of the best opportunities. Their franchise opportunity is ranked 23rd.

Jimmy John Liautaud Does Not Own JJ’s Anymore

The business was solely user the proprietorship of Jimmy in the first years. But he has recently sold all of his shares in the business to Roark Capital.

In the first sale, the company was valued at $3 billion. Jimmy kept holding 35% of the total share after that sale. But in October 2019, he sold rest of the shares as well without disclosing the price.

Now, Inspire brands holds the company, they are a subsidiary of Roark Capital and hold Arby’s as well.